As promised, we have put together a post with some photos we took from our first trimester of pregnancy. Also, the beautiful personalised mason jar in the featured photo is from a gift from our lovely friends at Atelier Funky Fresh. Check them out! They can do basically anything you like in terms of decorative personalised pieces! 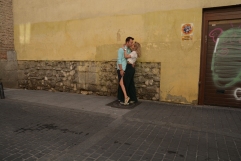 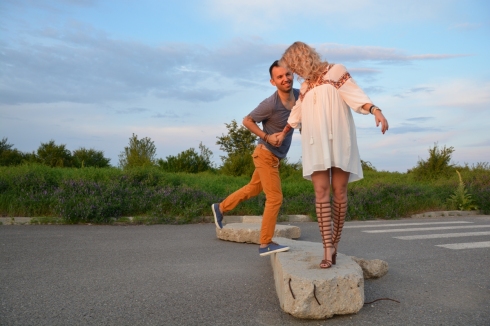 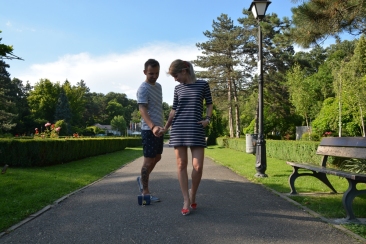 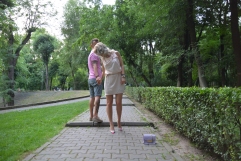 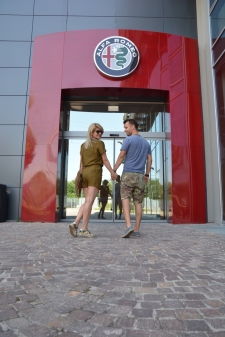 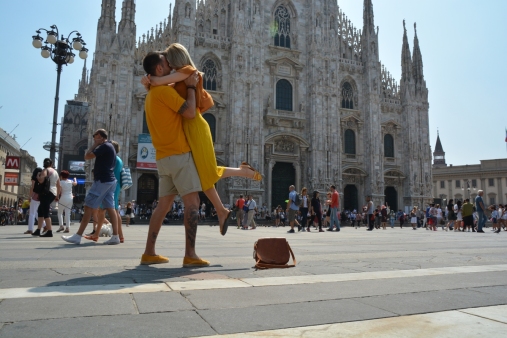 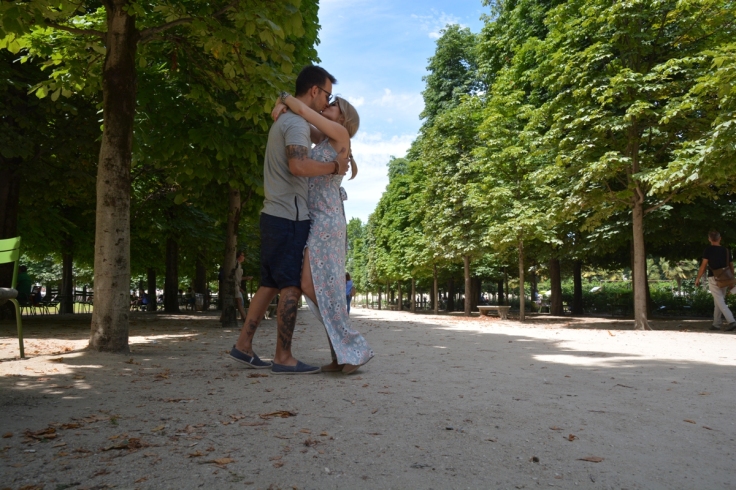 As said previously, we don’t really want this blog to turn into a pregnancy blog, but for my purpose only, I’d like to write down a few things about pregnancy throughout this amazing period in our lives. The first thing that I’d like to point out is that each pregnancy is different and my experience may be very different from yours so no judgement please…

The first five weeks of pregnancy we had no idea it actually existed as I had absolutely no symptoms except for a bit of constant bloating in my stomach which actually made me be more obsessed with my abs and therefore I ended up eating less than usual despite the fact that my body was craving for the most obnoxious things (chocolate and pretzels). I do have to be honest and recall two specific incidents, one during the night and another during the day, where I honestly thought that I suffered from ovarian cancer. Why? Well, never in my life, had I experienced any period pain or ovary pain, well not to the point where it actually bothered me much. But one night, at 3 a.m. I woke up because of a terrific pain in my lower right side, right where my right ovary is. I have never ever experienced such pain in my life and I honestly thought for about 10  minutes that I was going to die. Make no mistake, I didn’t think for a second that I should wake D up. 10 minutes later I was happily asleep next to him as the pain went away completely.

The next morning I decided to ignore the incident, but I promised myself that if it ever occurred again I’ll immediately make an appointment to my referred ob/gyn doctor. I say referred, because we have been trying for a baby for almost a year so I decided to look for someone specialised in these matters as opposed to my very good doctor that is specialised in something else. For the next week there was no more pain and I had almost forgot about the night incident, but boy was I sleepy. I mean, yes, I did use to wake up at 5:20 every morning, but never ever have I felt as sleepy as during that period. Remember that by this point we had no idea that a baby was baking inside me. I was sleepy to the point where I fell asleep while waiting at a stop light and I was woken up by a lot of angry honks around me. Thant’s when I decided that I definitely needed a change in my schedule, and I did that the very next day. With my new work-from-home schedule, I managed to get at least 12 hours of sleep every day, and I still needed more.

Then, the second episode of excruciating pain came. I remember it was during the day, and I was reading something on the internet when it hit me, hard and for another 10 minutes I couldn’t move much. That was the moment when I decided to not be a pussy and call my doctor, set up an appointment and take whatever this was head-first. The truth is, I was convinced that this was the sort of pain that ends up in a life changing result: either cancer or some other disease (I was 90% sure that it was that) or a baby (for some reason, I didn’t really think it was a baby involved). This just goes to prove that not all women feel when they are pregnant as it didn’t even cross my mind to do a pregnancy test at home. This only occurred to me when the doctor asked me prior to my ultrasound. Yes, I had absolutely no morning sickness, no sensitivity to any food or smell, nothing. Only a constantly bloated stomach which really bugged the hell out of me and I felt sleepier than I’ve ever felt before.

So here we were, at the doctors’, and I realised then and there that my period was a week late. For some reason that was the month when I hadn’t paid any attention to my calendar, it completely skipped my mind. I then realised that if I was late, then for sure I must have some life threatening disease. I have no idea why my mind was operating in such an idiotic manner and why it did not take into consideration the fact that this might just be the begging of the best period of my life. So there I was, ready to have my ultrasound that I, at the time, was sure that will reveal cancer, and the doctor started congratulating me an D and telling us that we are the proud parents of a five week bundle of joy. Needless to say that neither of us is the crying type, but there we were, in the doctor’s office, crying our eyes off. These were definitely happy tears that started without any of us actually planning them. I think that, to this point, this was the happiest day of our life.

More on the first three months in the next post!