Like I said, we only managed to get our camera at the Untold festival on the first day, during the day, because the security guards were afraid that our lenses might be too big and we just might take some unauthorised photos of the festival. Needless to say that they were a bit too focused on the security part to actually acknowledge that our camera, even though it is big, is by no means a professional camera. So the only photos we have of the second edition of the festival are the ones we managed to take on the first day, hence all the almost empty food venders. 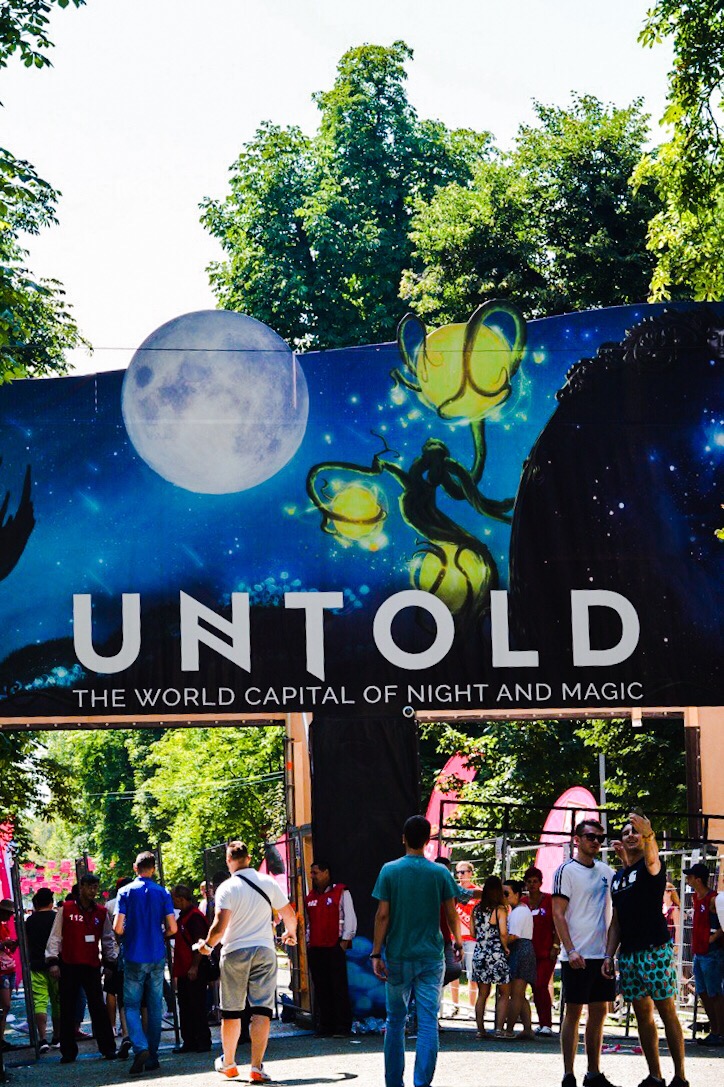 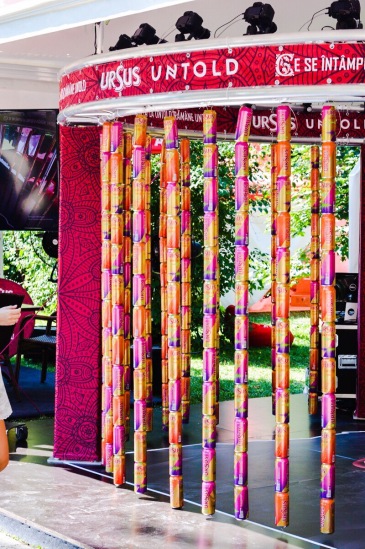 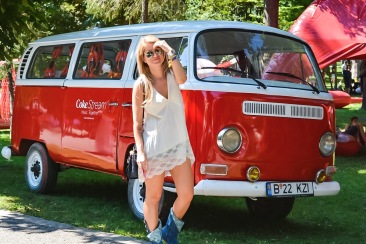 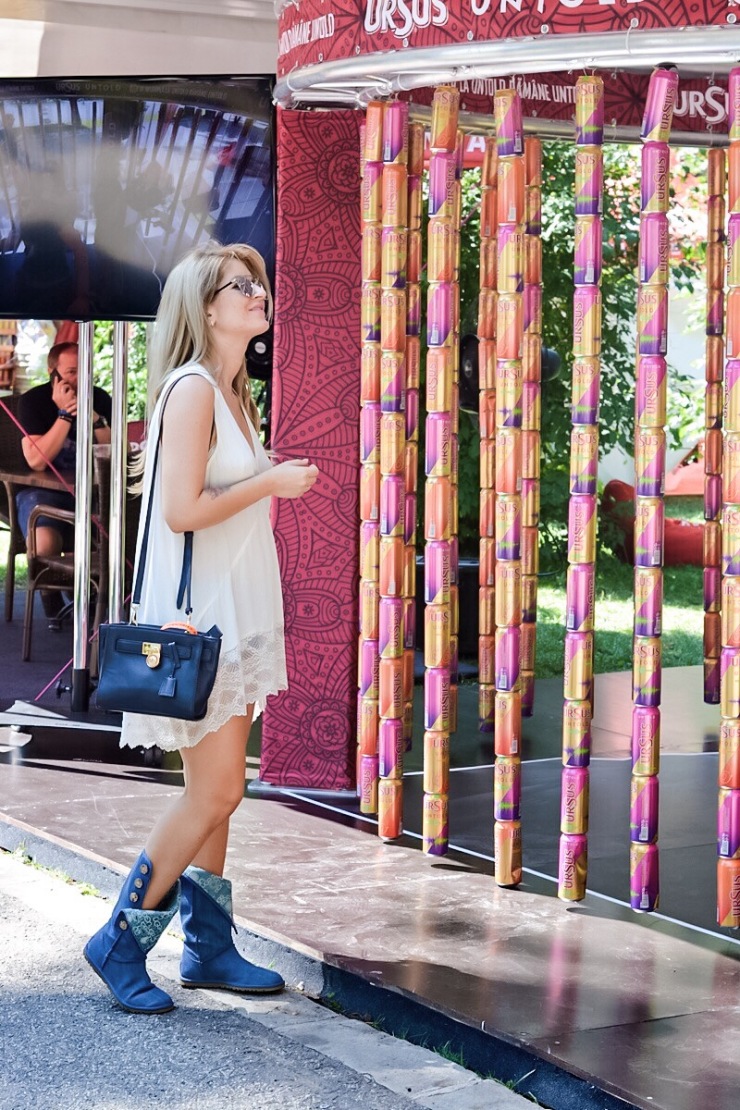 On a more positive note, even though we did not think it was possible, this year, the organisers managed to top last years’ festival. I am not talking about the artists as that was quite obvious from March, I am talking about a way better organised festival area. True, there was a lot more security than last year, but then again, a lot has happened in Europe since last year, and despite that, the access was way easier and quicker than last year. Last year, even though we had VIP tickets, there wasn’t a special queue and we had to wait for more than three hours to get our access bracelets, this was not the case this year and we managed to get inside the park in less than 5 minutes which was great for me. Also, this year, the bracelet looked way more exciting and fun even though the closing mechanism was a lot worse than last year. 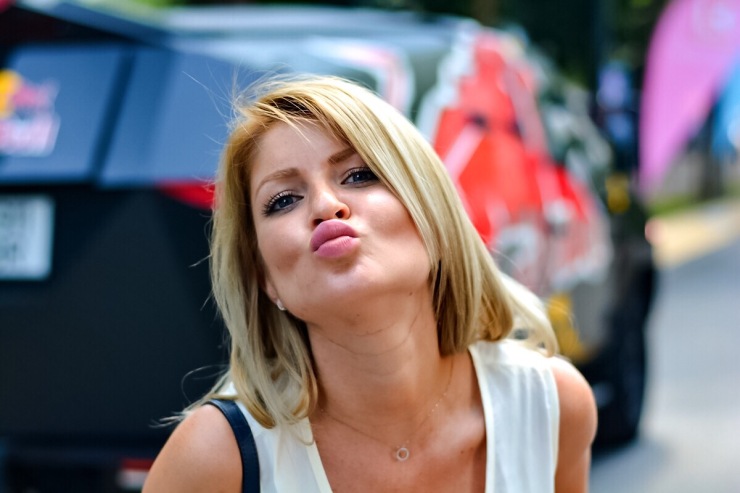 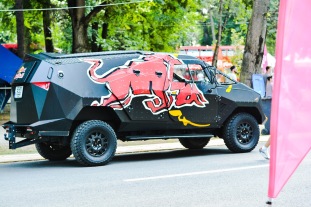 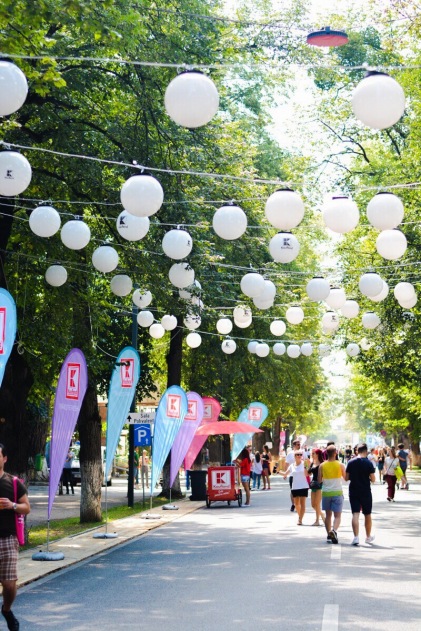 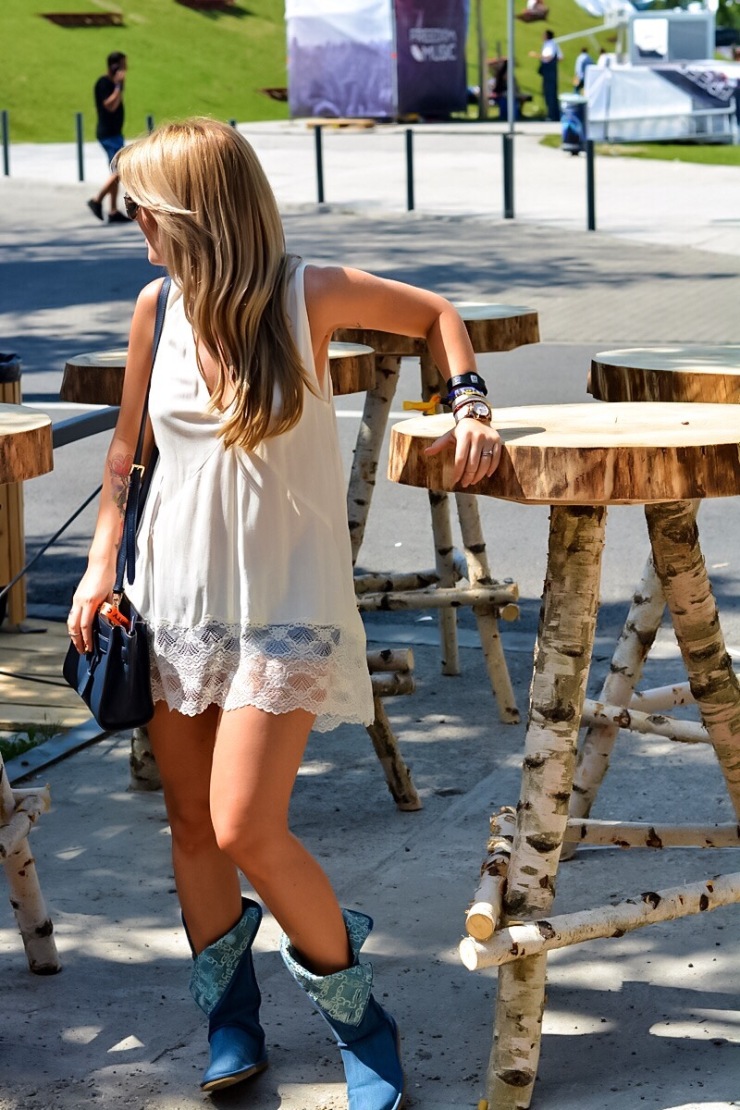 Moving along from all this nonsense and onto the actual festival. Yet again, once you got in, you had the distinct feeling that all your worries are left outside and you are now into a place of tranquility and magic. That is until the night comes and you are constantly accompanied by amazing music but your worries are still not with you. Seriously, this year the line-up was insane, I mean Tomorrowland-insane, and that got me really pissed-up because it was no way in hell that I was able to make it to all the shows I wanted to see, even worst actually, there were some shows that I couldn’t see until the end because our bundle of joy just wouldn’t let us – read: I needed my rest. I really do hope that next year the line-up will be just as good if not better (there still were a few artists missing – Steve Aoki, Deorro, just to name a few). 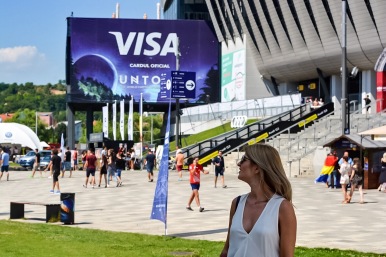 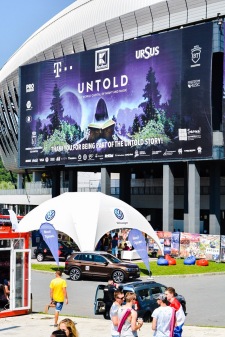 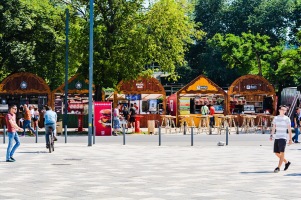 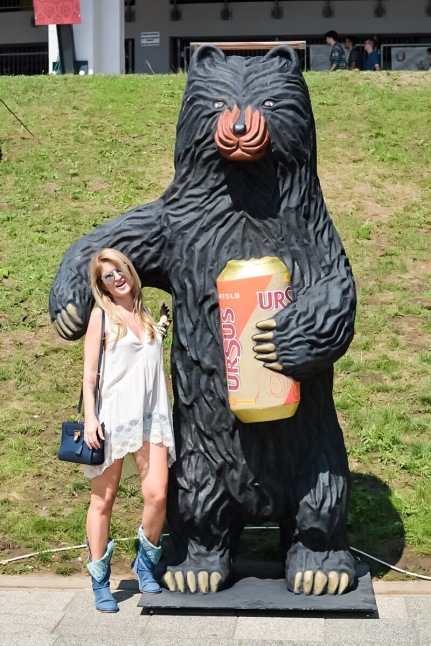 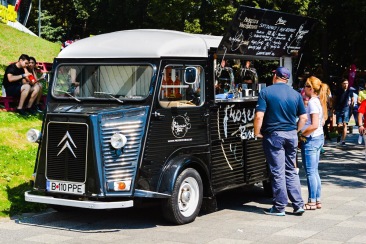 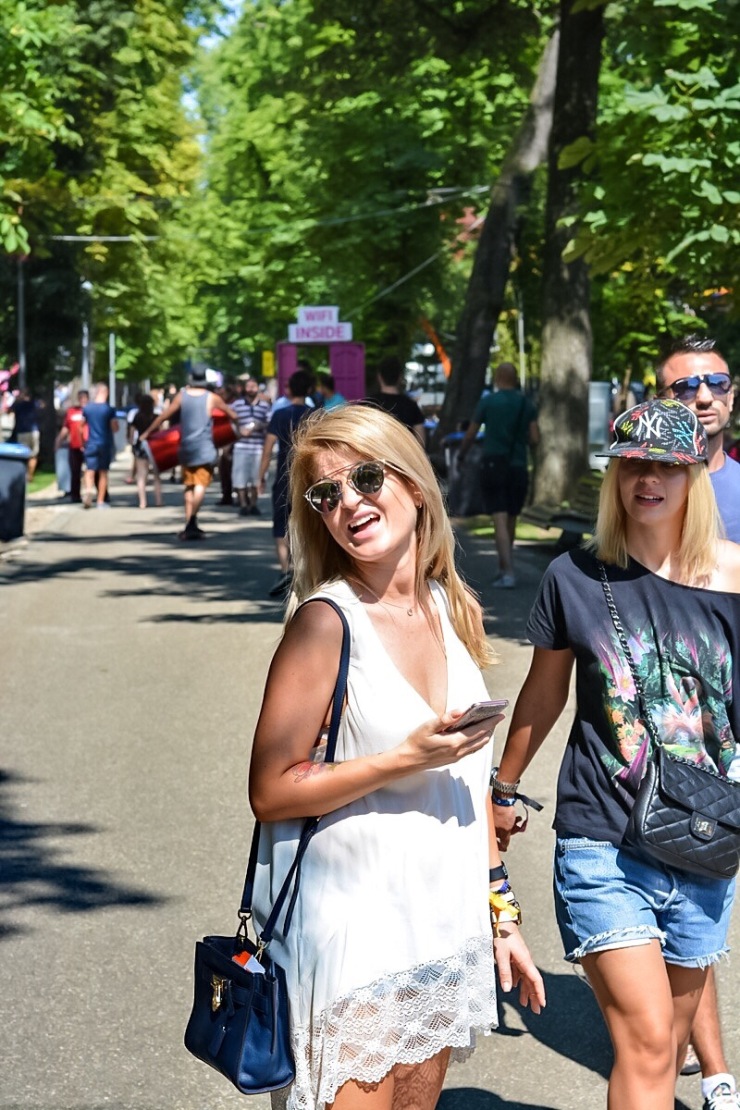 This year all the food points and the fun corners seemed to be even more exciting than last year and it was nice to see that some of them we already knew from the first edition of the festival. The fashion corner of the festival was really nicely done, with places where you could try on whatever it was that you heart desired, there were enough drinking spots that you could never get dehydrated, I am telling you, the organisers really deserve a medal. Wait, last year they got the big trophy, the one that actually confirms the fact that this was the greatest festival in Europe. We’ll be definitely cheering for them this year as well. 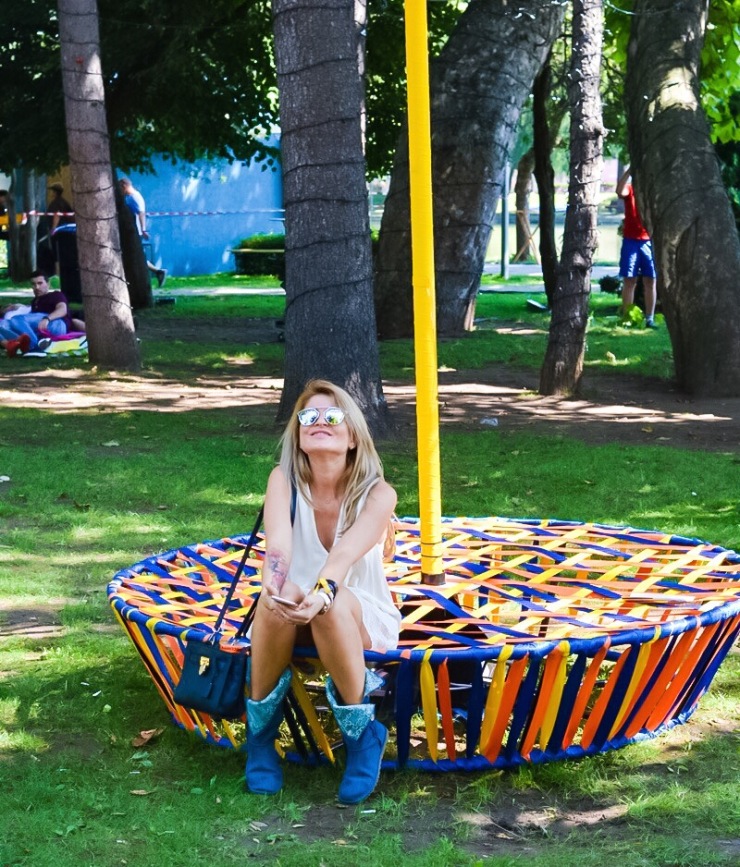 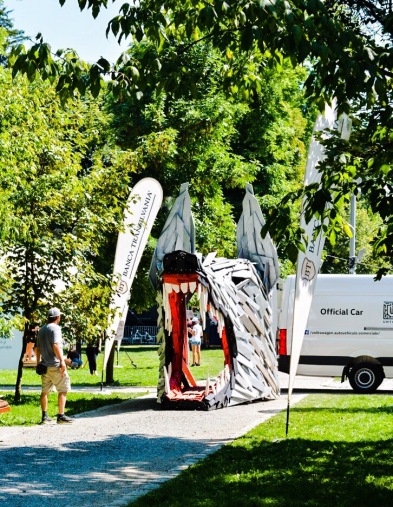 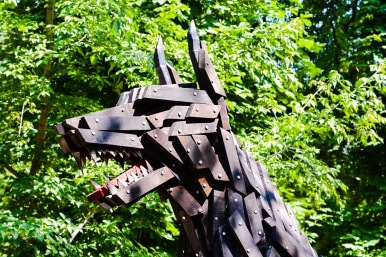 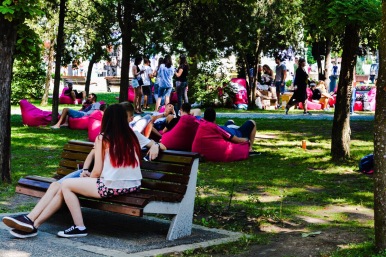 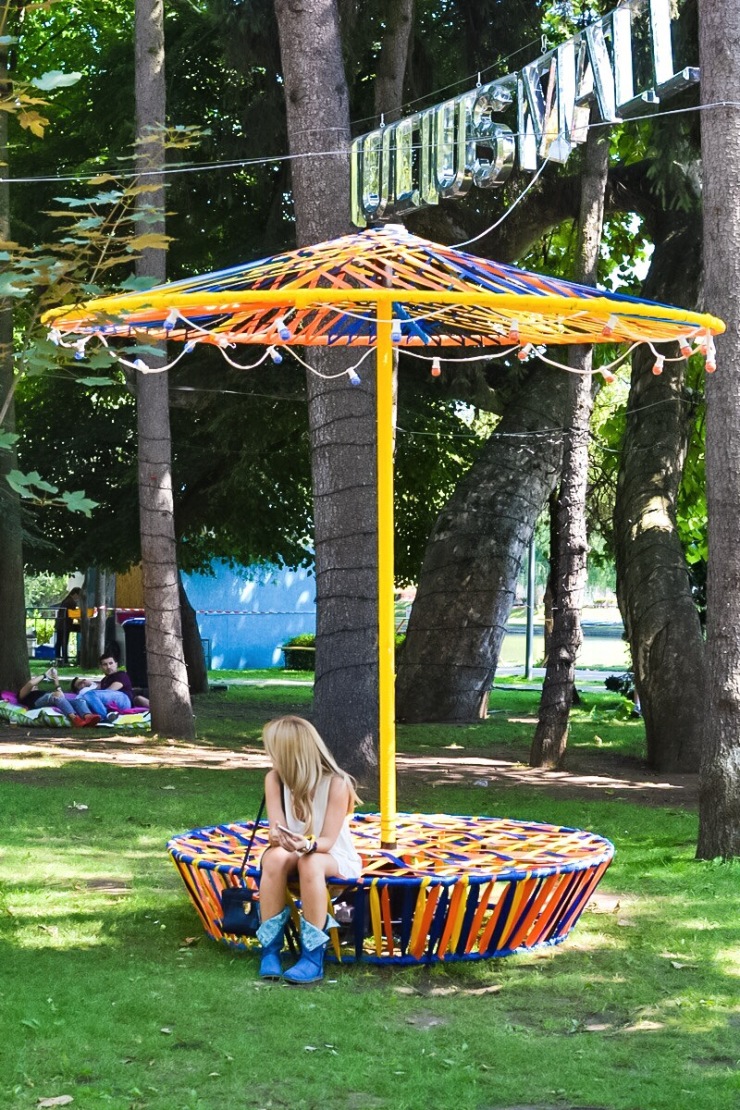 Another improvement from last year was the sound system. The Vip area really struggled with the quality of the sound last year, but this year it was impeccable, as well as the toilet maintenance from that said area – this is always really important to me, especially this year. The only downside really of the Vip area is that the food was limited this time (Biutiful terrace) and completely absent last year, so I’m thinking that by next year we will get a few food corners to choose from.

All in all, this still is our favourite festival of the year, this year it will be the only one we will attend as my belly is really starting to grow every day more and more and we need to start redecorating and preparing for our new member of the family.